Save 20% on Simple Sew Patterns - use LOVE20 at checkout!

We’re really excited about the new series of The Great British Sewing Bee. There’ll be some stunning garments and fierce competition this year judging by the skill level of the new contestants.  We can’t wait to see them in action!

Let’s take a closer look at some of the brave dressmakers who will be putting their sewing skills to the test this year, today we meet Tracey, Charlotte, Duncan, Rumana, Angeline, Jamie, Josh and Jade!

You can also read our interview with new sewing bee judge Esme Young, will she live up to her predecessor, the much loved May Martin?

First up we have Tracey from Chesterfield.  She’s been sewing for family and friends for years.  She also runs a sewing business offering original designs and alteration services.  Here she is wearing her version of the  Moneta Dress by Collette Patterns, she made up 3 in a week, but I wonder how she’ll manage sewing under pressure. 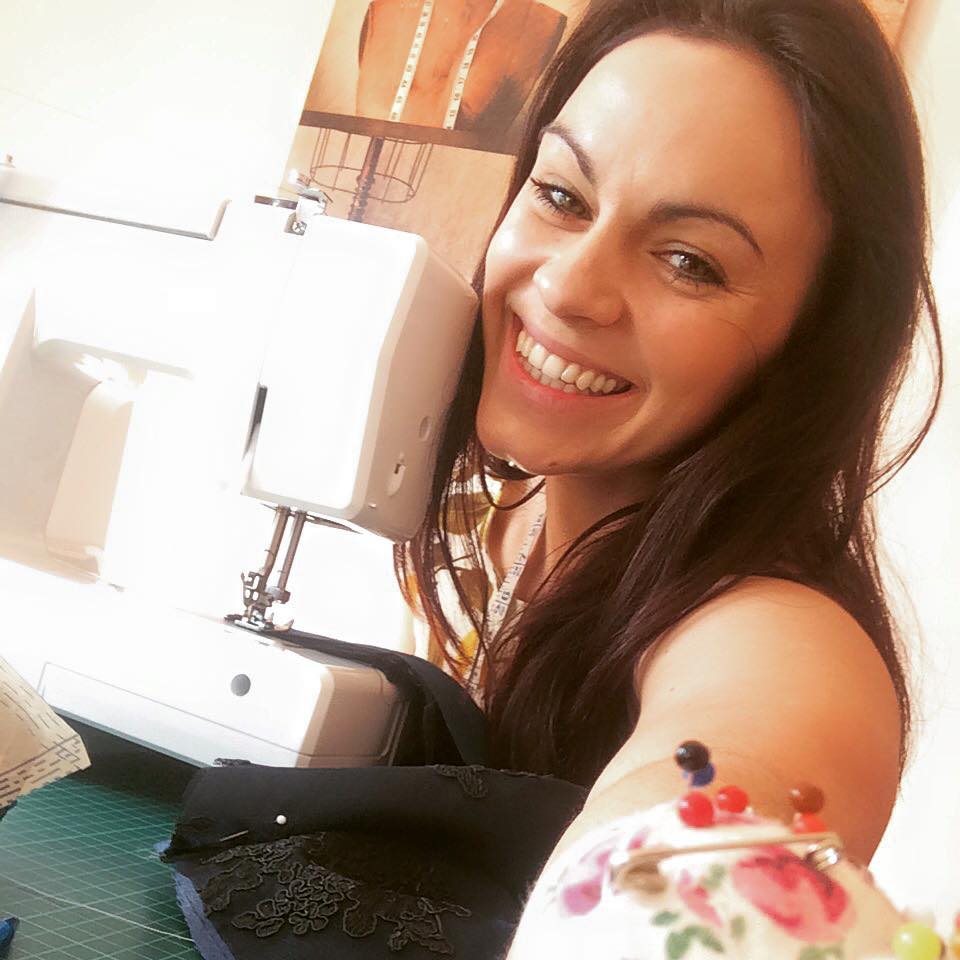 Angeline has just launched her fabulous new website www.angelinemurphy.com. She creates and stitches dress designs “for ladies who love to look good”.  She says she believes that “clothes really are another layer of your skin!”, it sounds like she’s got a great eye for design and she’s clearly a very experienced dressmaker, you can see her work over on her Facebook page – and follow her on twitter here. 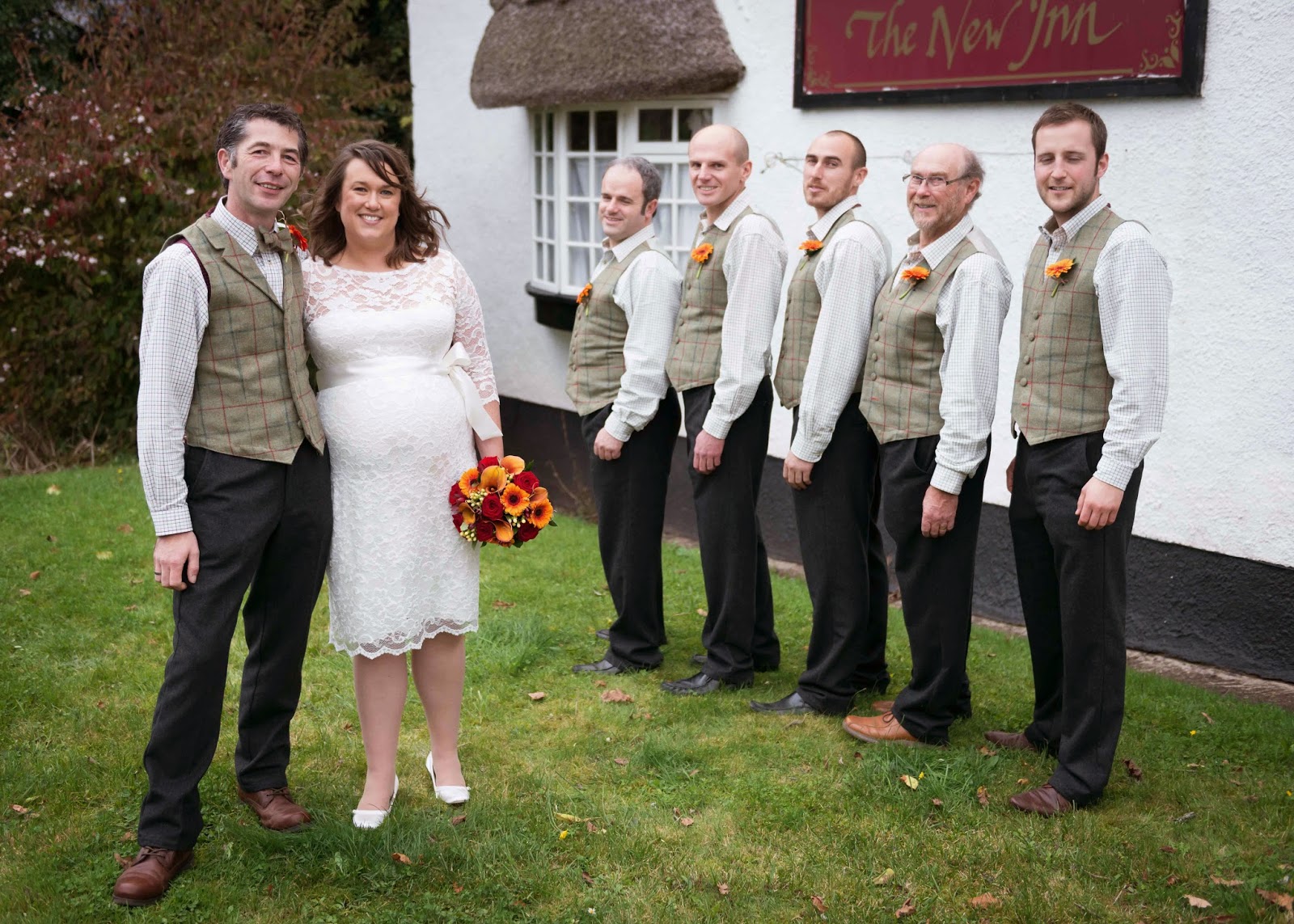 Next up is Jamie, we’ve been fans of his sewing blog for some time now and you may have read his articles in Sewing Made Simple magazine.  Based in Exeter, he’s a stay at home Dad, having been a teacher before that.  Taught to sew by his Nan at a very young age, Jamie rekindled his love for sewing after making all the waistcoats for his groomsmen at his wedding in 2014.  Follow him on twitter as @MaleDevonSewing and see his amazing website Male Devon Sewing 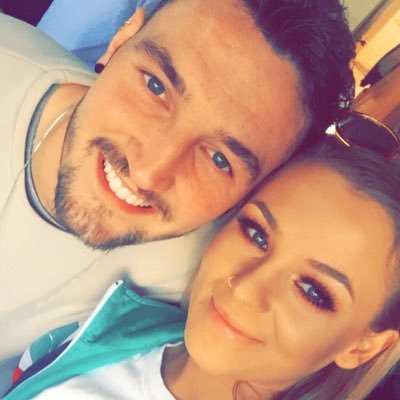 Josh is second of the men in the series 4 list of sewing bee contestants.  You may know him from Twitter as @thatguysews. He’s the founder of clothing range Treatment Clothing and a talented dressmaker.  He’s got a YouTube channel where he has step by step tutorials, showing you how to create bespoke patterns.  He should do really well in this year’s more creative challenges if he’s able to draft his own patterns with ease! 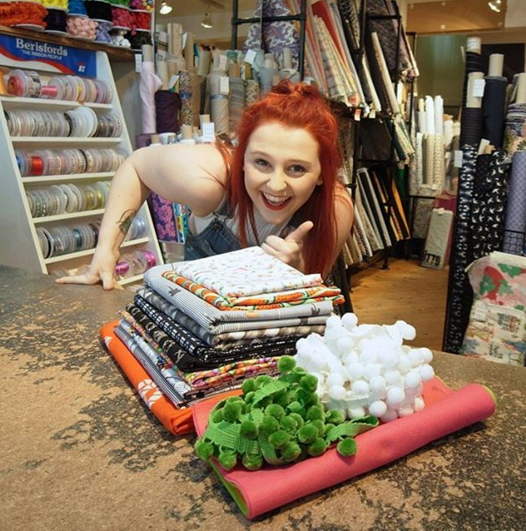 This year’s youngest contestant is 18 year old Jade from Sussex. Jade started sewing after taking a class when she was just 14.  She’s made lots of garments for herself and her sister and has even created a Christmas Tree ball gown for a charity auction. She says in an interview with her local paper “my mum’s friend introduced me to sewing classes and I took to it straight away.”   She’s clearly very imaginative, which will stand her in good stead when faced with the challenges on GBSB.

Find Jade on twitter and wish her good luck! @redhairsews 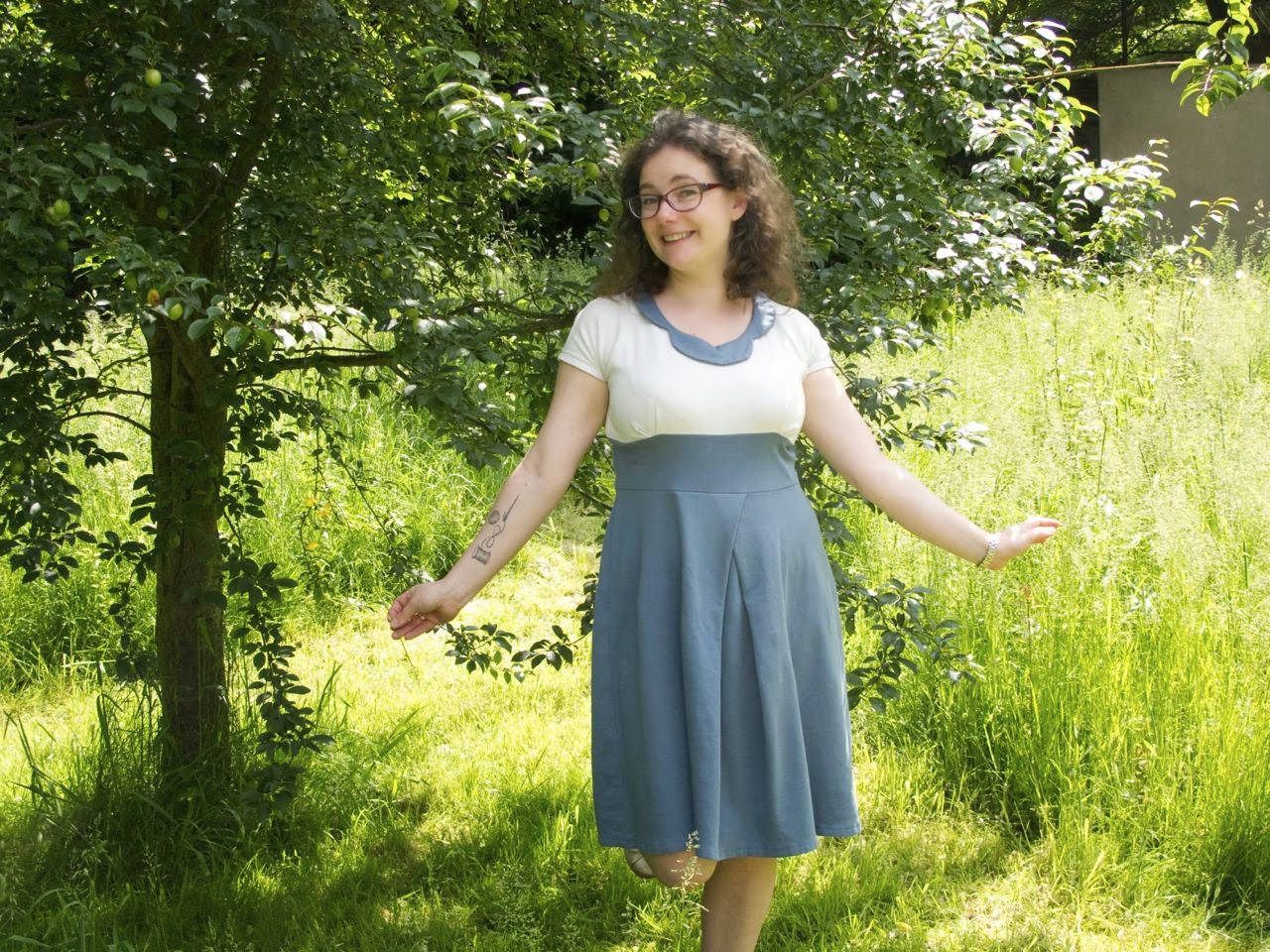 Charlotte really is a Jane of all skills, she describes herself as a scientist, mum, wife, dressmaker, quilter, and knitter. We think her sewing skills are top notch. As well as producing beautifully detailed quilts, she has dressmaking style to boot. We love the 1950s vibe of her recent red velvet dress from Cake Patterns. She’s currently taking part in Me-Made-May where she’s sharing all her handmade garments during the month. 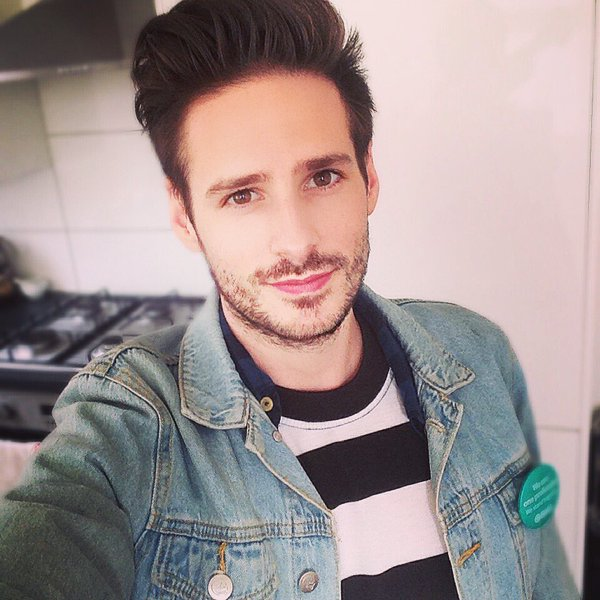 It seems Duncan has been keeping a secret – his awesome sewing skills!

You may know him instead from his music mashups, comedy videos and sketches that he shared on his YouTube channel

Duncan is a maths and physics tutor by trade. He decided to start sewing three years ago because he found himself becoming increasingly bored of menswear available in shops. Since then he’s been improving his skills by attending a sewing club once a week. 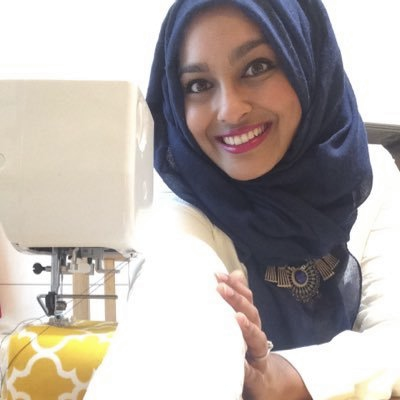 Working as a Junior Doctor often means that Rumana has long and stressful shifts so in her own words she says: “I hold on to crafting as my way to wind down and stay sane.” Crafting from a young age, she progressed from sewing dolls for her babies to full sized garments. We love her website www.thelittlepomegranate.co.uk filled with tutorials, inspiration and finished projects. You can also follow along with her twitter account www.twitter.com/lil_pomegranate

Ghislaine was taught to sew by her mum who lives in Martinique – she sews every weekend!

Joyce enjoys sewing for her family and is most proud of having sewn her daughters wedding dress.

Find out what last year’s contestants are up to and how the Sewing bee has changed their lives in issue 26 on sale now!